While the frost has started to settle, the leaves begin to fall and we (rather poorly) attempt to carve pumpkins, we look back on another busy month here at Cogent HQ.

We kicked off with the month with fuelGenie at the NEC for Fleet Live. We went along with our client to help out and get a little peep at our finished design for the stand. We had lots of fun handing out freebies, and the client secured a truckload of new leads! 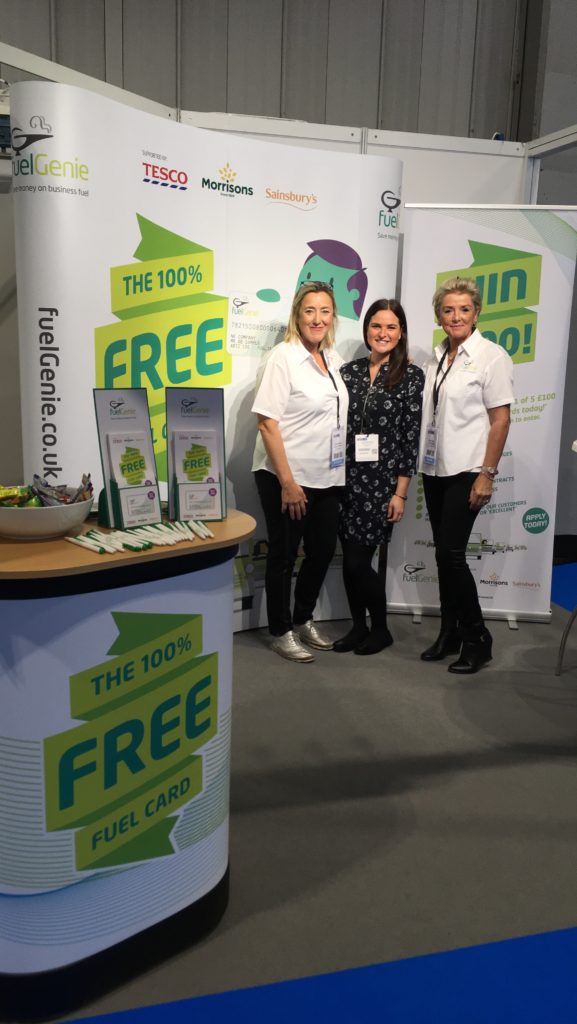 We also launched a Halloween campaign for Supercuts hair salons. We chose spooky hair ideas from popular styles this year and topped up the look with scary makeup. We filmed the hairdressers creating the final look before sharing the content across our client’s social media. Check out this psychedelic mermaid tutorial below!

October also saw us announce another pitch win and welcome Rexel to the Cogent family. Rexel appointed us as their lead integrated communications agency. We’re very excited to move forward with our new partner, as they embark on a full rollout of a newly unified brand. You can see some of our recent work below! 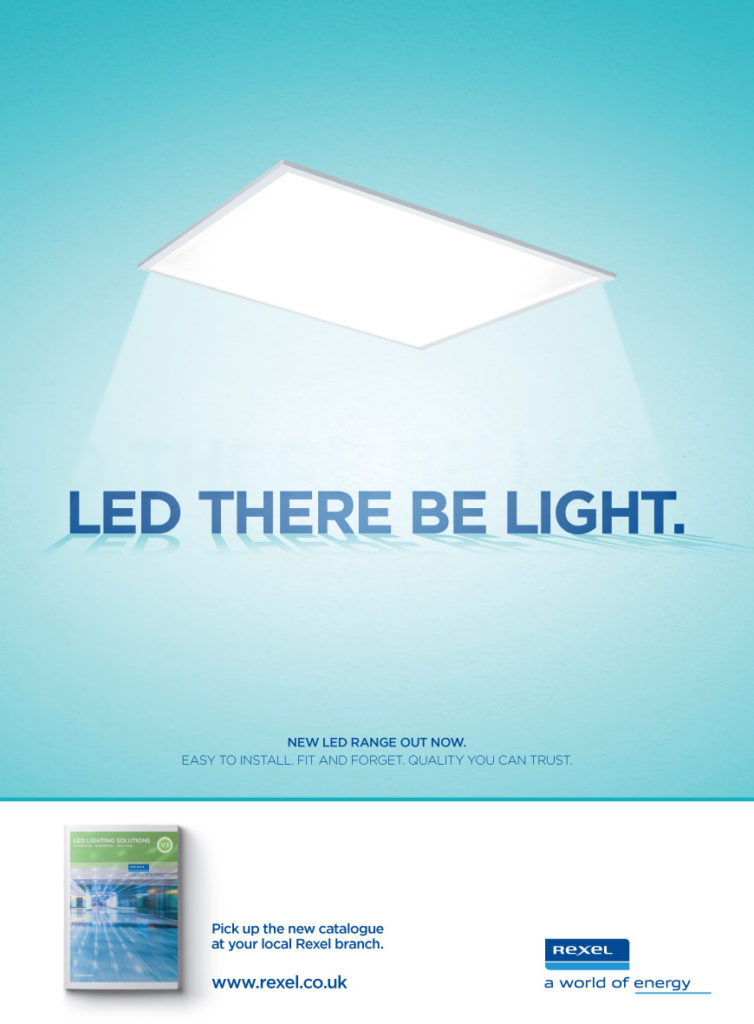 This month we collaborated with George Clarke, architect and face of George Clarke’s Amazing Spaces, for Omega Kitchens. We had a lot of fun shooting some photography and film up in their showroom and sharing it across their social media channels. Catch some of the behind the scenes action below… 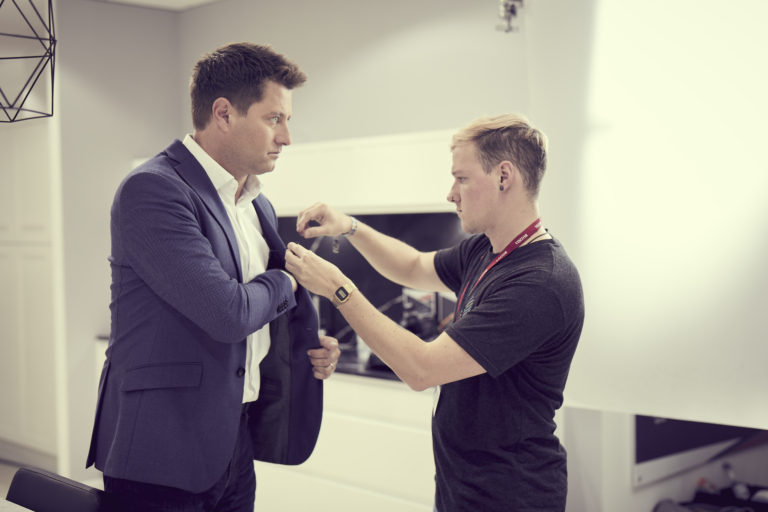 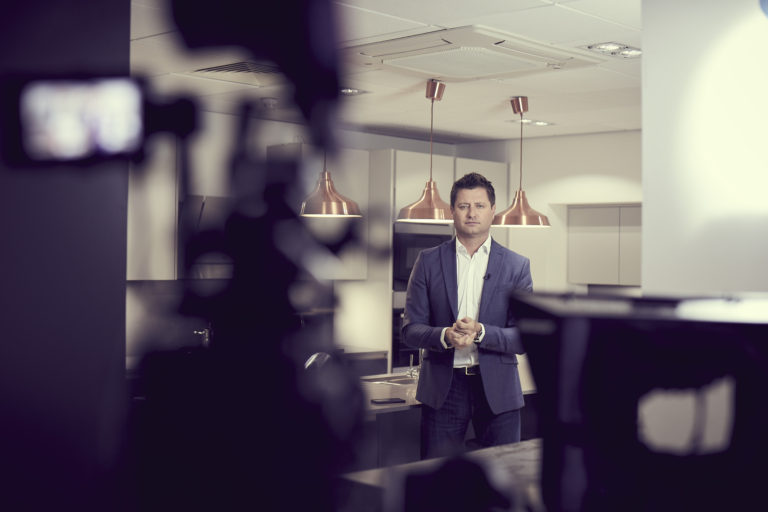 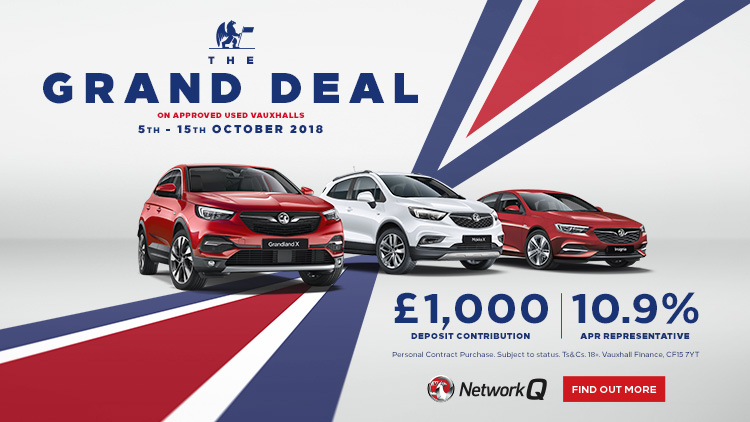 There was lots of excitement at the agency with the unveiling of Dublin’s latest TV campaign launch. After a few glorious days filming in the countryside, we are delighted to finally share the finished piece with the world as the advert breaks on TV across the UK, USA, Australia, Ireland, The Netherlands and Sweden. The assets will also be making their debut on social media, so keep an eye out!

We also collaborated with our client Weatherbeeta as they used our HQ as the launch venue for their new product range. Timed to coincide with the Horse of the Year Show at the NEC, they invited 40 guests to Heath Farm to the event hosted by Weatherbeeta’s President of North America and EMA, Doug Walker.

Our Growth Director, Gareth, was also approached by The Chartered Institute of Marketing to share his views on the way change within the industry works and the role we play as marketers.  We were excited to see it go live in CIM’s Exchange. You can read his thoughts here.

We were down in Letchworth this month shooting the new van livery we designed for Kwik Fit’s mobile fleet. The updated vans now feature the Drive Away Happy campaign look and feel to tie in with the national activity. Look out for them on the roads near you!

Each and every month we also send out a whole bunch of strategically led emails for Thorntons. We’ve just finished their autumn email campaign which included a spooky Halloween edition.

That’s not all. We launched the ESOS microsite for npower Business Solutions this week, the latest addition to our suite of Energy HQ microsites. Alongside that, we also designed up their clinical-themed stand, and all their collateral, for the Energy Live Expo. The stand and collateral were both inspired by the DSR microsite which went live last month. 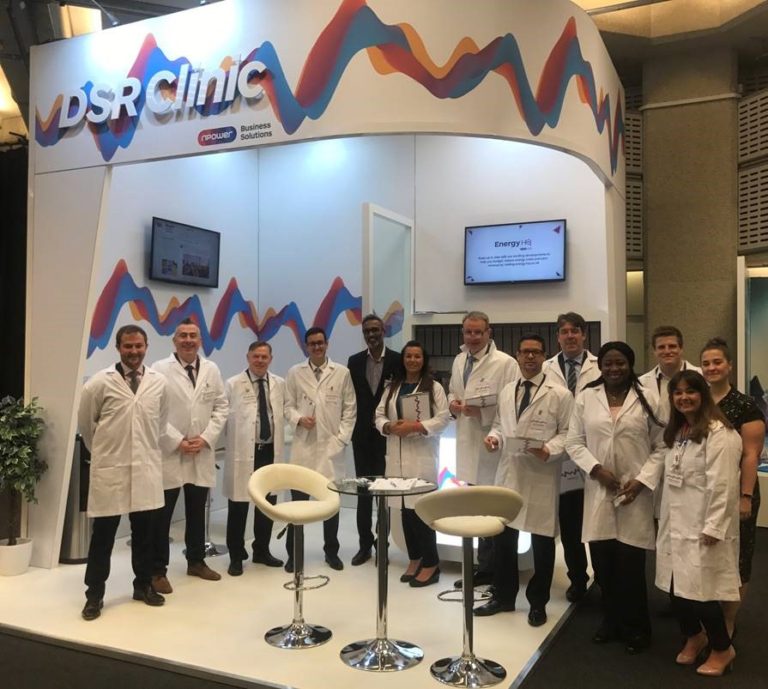 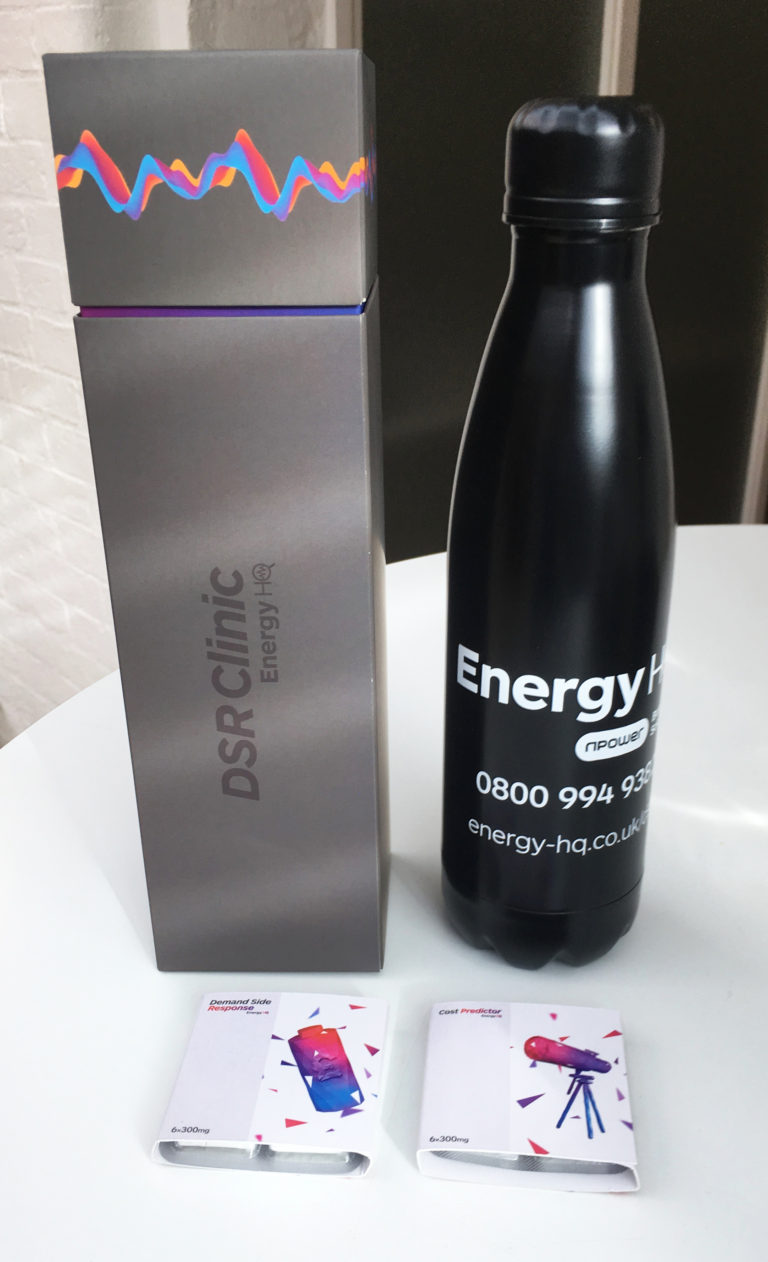 October brought the delightful news that our Client Director, Paul, welcomed his second child, Lily Ann, into the world. Congratulations Paul, and good luck with the lack of sleep from here on out…

This month also saw the beginning of the new #TogetherWeAre initiative here at HQ. We have the entire week to complete something with a shared outcome, created by everyone. We started the month by writing one long poem, line by line (which incidentally just turned into one long rhyme about Trevor). We then moved on to finish a puzzle, piece by piece. The next week we were bee-ing grateful, as we all wrote and handed out ‘thank yous’ as random acts of kindness and a way of showing gratitude to the rest of the team. We then went pink for the week in support of Breast Cancer Now (even Minnie took part) before we finished the month by carving pumpkins! 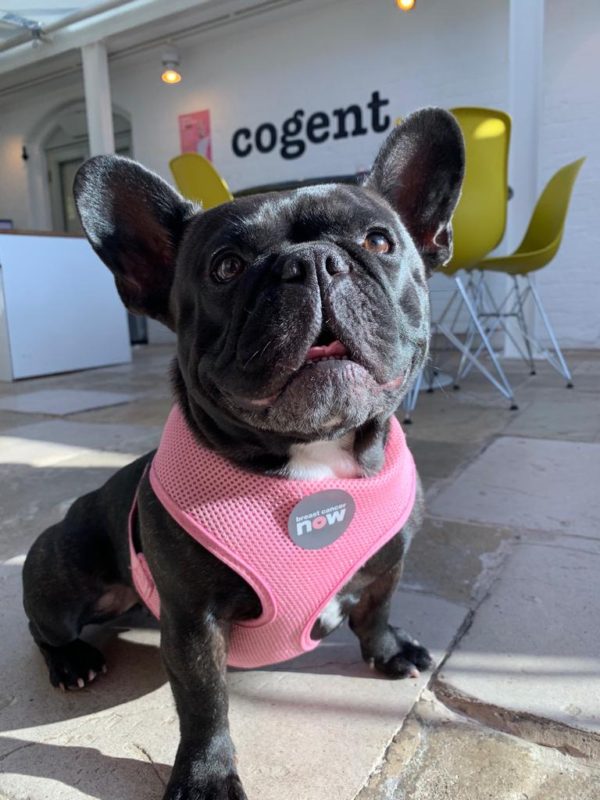 Join us next month for the latest rundown and all the latest goss here at Cogent.