It’s September and while the heatwave seems well and truly over there’s a lot coming up to look forward to. But, before we anticipate cosy jumpers and spiced lattes we take a quick look back on what we’ve been up to here at Cogent throughout August.

First up, we headed to Nottingham to the National Ice Centre for a photoshoot with local professional ice hockey club, The Panthers. With the assets from the shoot, we created an ad for The Nottingham Building Society to support their sponsorship of the team. 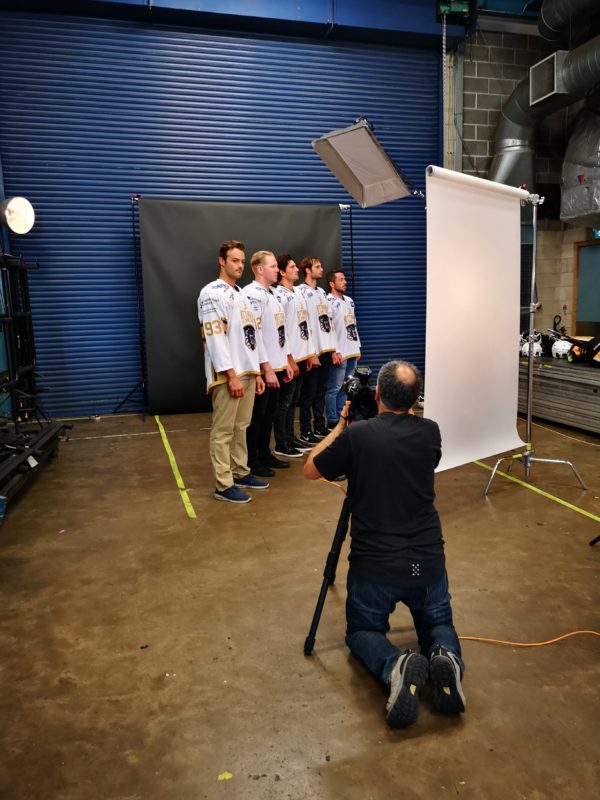 Goodwood Festival of Speed takes place every summer. This year we went along with MINI to capture their presence at the annual automotive event. Filming over four days, we put together the following film for this fully-charged weekend.

Next, we headed to a Marston’s pub for a fun-filled photo shoot. We spent the day capturing shots for online video content while our Client Director Paul enjoyed a full English (or two) while protesting it was most certainly ‘work’. 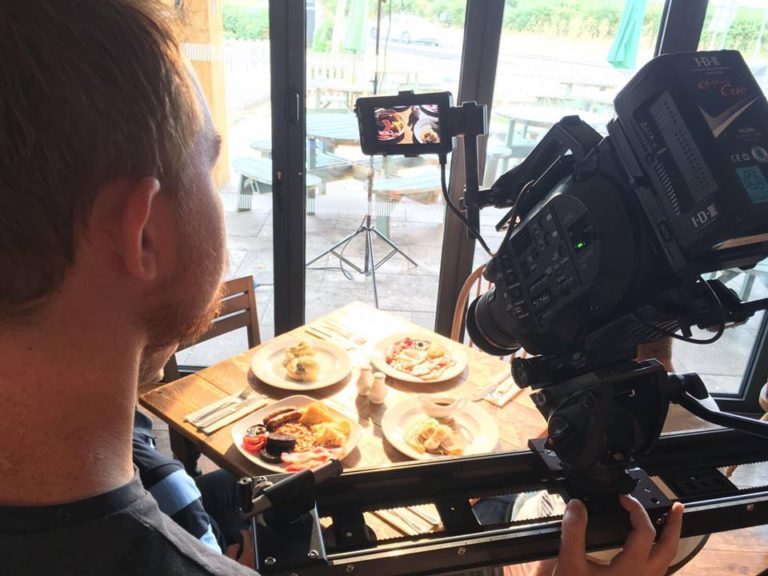 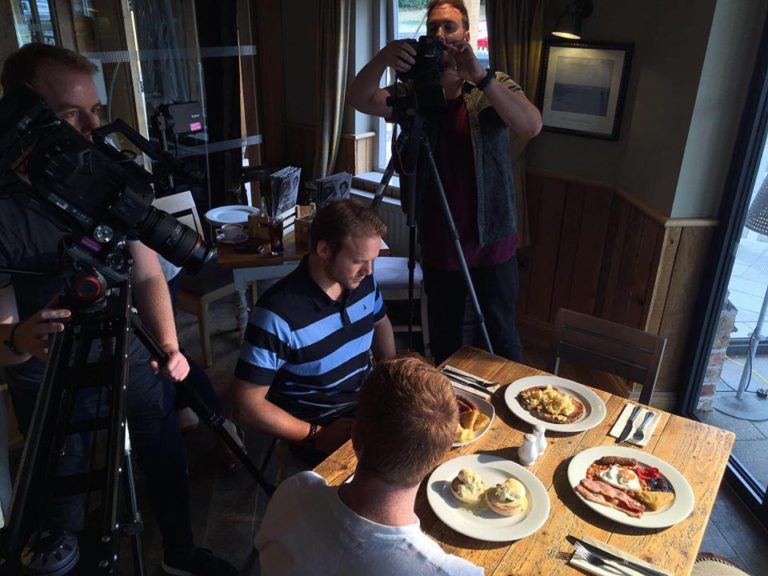 Meanwhile, we launched the Marston’s Summer Decider, an online competition that gave pub-goers the opportunity to vote for their favourite Bulmers cider in a bid to win a UK city break. (After all, drinking cider in the sun is what summer’s all about, right?!)

On the topic of Marston’s, we also launched their Christmas booking system. Yep, it’s that time of year again (someone wake up the Scrooges). 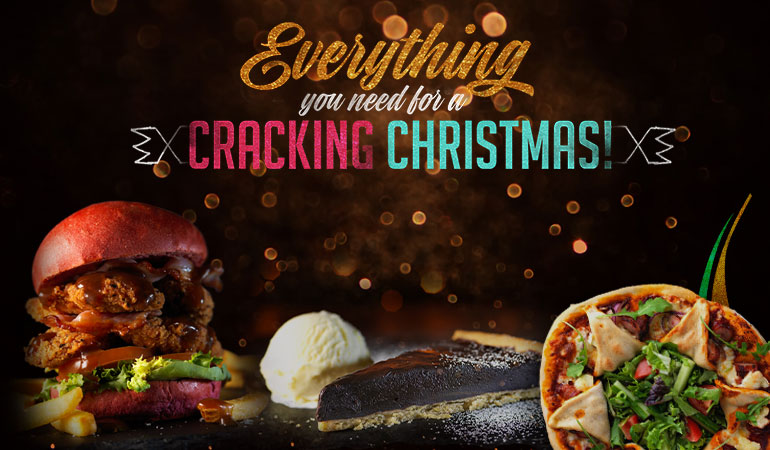 We’ve certainly been busy, but that’s not all. We’ve also created an integrated campaign to promote Perrys new Fiat 500 offer – 0% APR with free servicing and warranty for 4 years. The campaign will run across print, digital display and social up until the offer concludes in September.

Our PR team have also been up to lots. After conducting a survey with 2,000 dog owners for Lintbells (which produced some really insightful results) we were approached by That’s Manchester TV who requested an interview with the client. We helped Rachel Hylton, Lintbells Vet, prep for the interview before heading up to Manchester for the final cut!

Talking of dogs… we had a new visitor here at Cogent HQ this month. Ruby popped in a few times to help out here and there. Turns out she’s a great SEO intern, fab at long-tail keywords. Get it? Oh never mind. 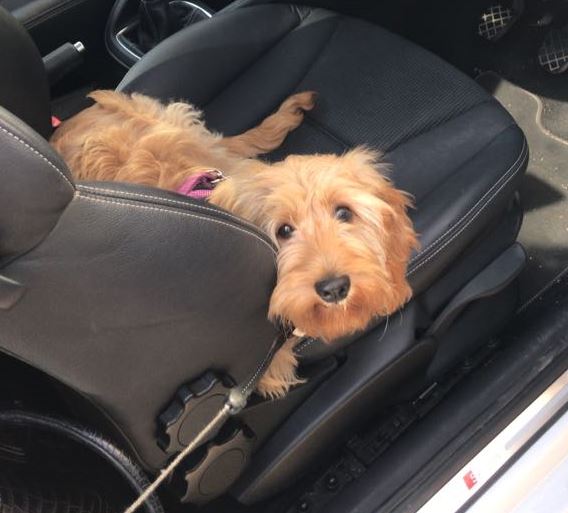 August also saw us create new ads for Network Q promoting their official partnership with Wales Rally GB. The ads will be published in this year’s event collateral which means every ticket holder will get their hands on one. 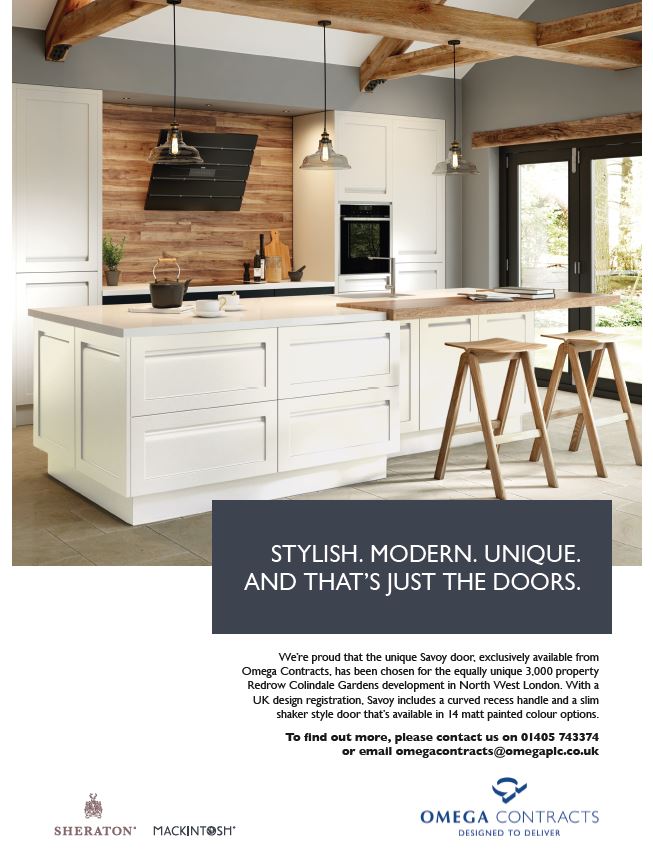 We also had our annual summer BBQ here at Cogent’s HQ, Heath Farm. The burgers were in full flow as Gareth, Carl and ‘The Dans’ showed off their flippin’ skills. And, the weather even held out for us! 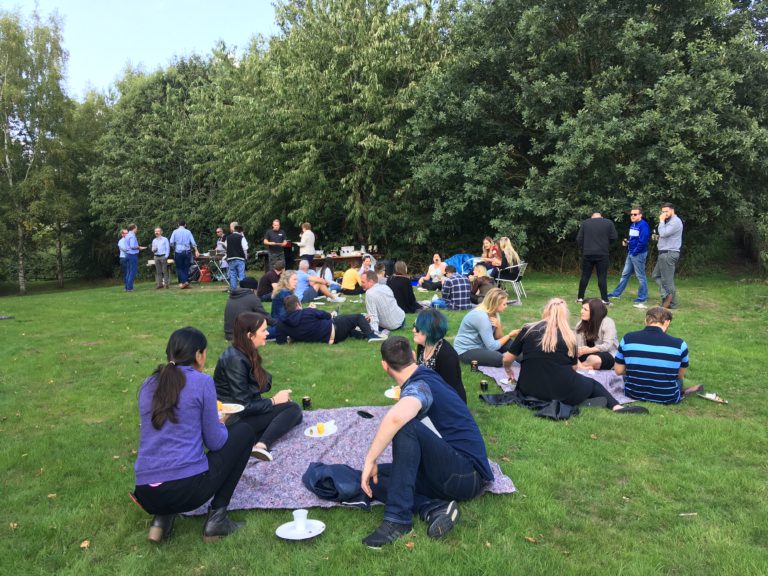 August also saw the Cogent family grow by three. We had dog lover Hatii join the Relationships Hive along with summer intern Mary. Anime and Manga enthusiast, Shelley, also joined our PR & Social team for a summer internship. Welcome all!

That’s a wrap for this month’s Beekeeping. For the monthly low down and all things Cogent, check back in at the end of September to see what the beginning of Autumn brought for us here at HQ.